Episode 177: The mind of the warrior. A conversation with Nick Narbutovskih of the US Air Force Special Operations Command 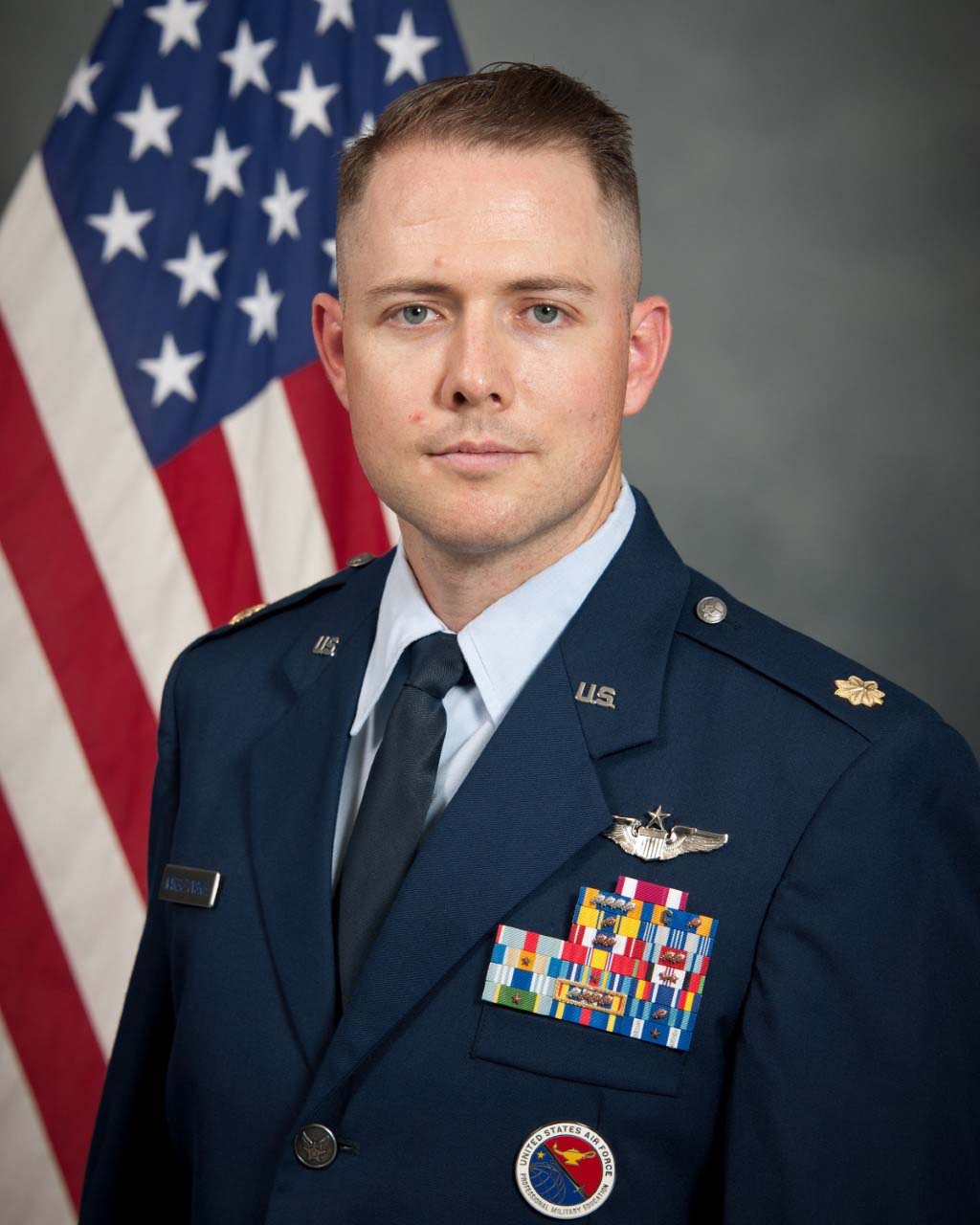 The Creative Writer's Toolbelt
Episode 177: The mind of the warrior. A conversation with Nick Narbutovskih of the US Air Force Special Operations Command

Nick Narbutovskih grew up knowing that he wanted to be a pilot in the military, now Assistant Operations Officer Narbutovskih with Air Force Special Operations Command, and he now trains others who are going to be pilots in the US Air Force.

On the day of our conversation, Nick was supposed to be able to talk to me from the comfort of his own home but the military being what it is he was required at the base that day so we conducted the conversation with Nick stepping out for a few minutes to his car, so I’m afraid the sound quality is a little off what I would normally hope to bring you.

But this is a fascinating conversation, with some great insights for writers into the minds and characters of those in the military, there are some real gems here for anyone who wants to know how a military context would actually work, and how groups of soldiers, sailors, and airforce personnel think and behave with each other, both outside of and in combat situations.

In this conversation, we talk about how the habits and disciplines of the military have helped Nick with his writing, the character traits and behaviors of people in the military, both in and out of combat situations, and why the reason people stay in the military might be different from the reason they joined.

I hope you find this conversation helpful, here it is. 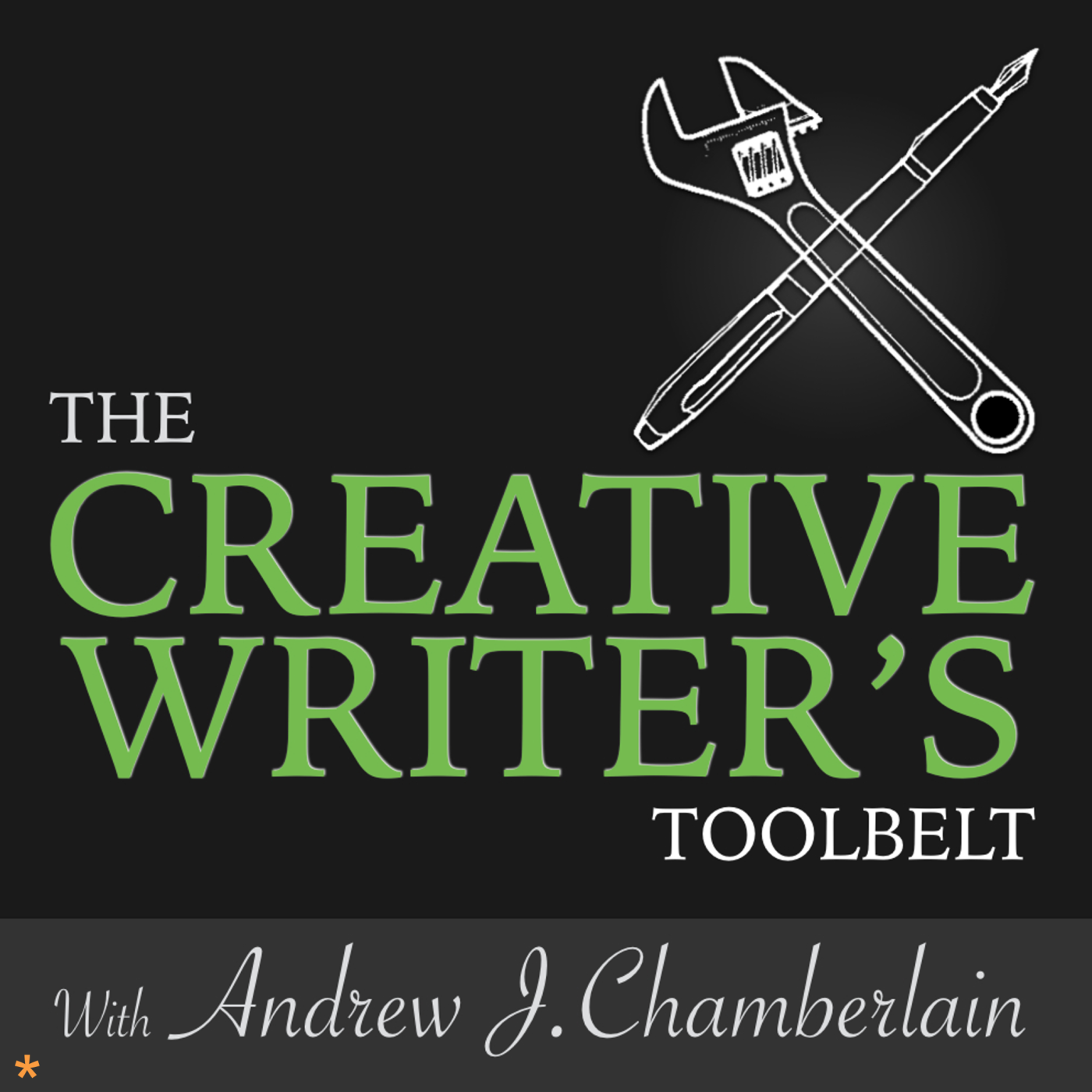 Episode 64 - Research Respect and Reasoning: building the foundations of your story setting

Great stories require a lot of research, but there's more to it than just surfing the net for a few interesting details. In this episode we look at how to use our sources wisely and with due courtesy to those who help us. We know there's a lot of great stuff on the internet, but how do we use it wisely? And what about other forms of research, like the reference library? What about talking to people as individuals, and respecting the value they can give our work? And we shouldn't forget the thinking we need to do. What happens to our story when we reason out what might happen, do things still stack up? This episode examines all of these issues, and offer some practical ideas for making the best of the research you do for your work. ...

Episode 67 - From Research to Reality: using the raw material of research to create compelling setting and backstory

You might have a lot of research for your story, but how do you apply it effectively to create a rich and compelling setting, not just for the story itself but for the foundational backstory you need to give your work depth and credibility? In this episode we examine the steps you can take to do this, by laying out the framework and the environment of your work, and then bring your research to bear so that you can create individual scenes that are authentic and vibrant, drawing the reader into the story. We'll explore the way in which settings can be broken down into specific scenes throughout the story so that each scene can be transformed by your research. ...

Episode 53 - Perfecting the devil. How to create a deliciously wicked antagonist